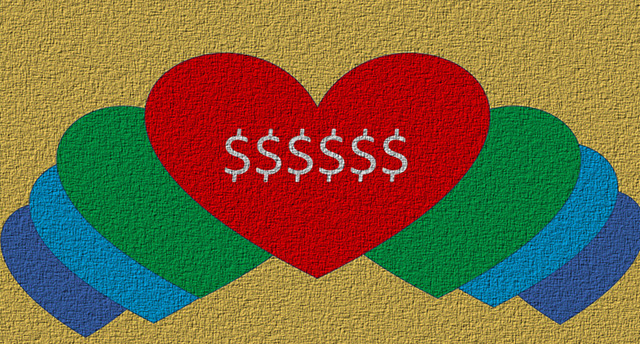 Last week I had posted a brief introduction to the concept of ‘paid loyalty’. If you want to read that post, it is here

‘Paid loyalty’ –like every other idea– comes with its own plus points and challenges. In this post I will try and cover some of the challenges posed by this concept

What are the challenges posed by ‘paid loyalty’?

To my mind, there are two important challenges that anyone who is planning to adopt the paid loyalty model should examine carefully

The first and foremost challenge is related to the fundamental concept of loyalty.

That quote is not a mere play of words; it has proved itself in industry after industry. While the effect varies across different verticals, it has been proven time and again that retaining an existing customer is indeed more profitable, as compared to acquiring a new customer.

The situation becomes even more dramatic if you consider industries aligned to eCommerce… there the online business makes money only if a newly acquired customer comes back to do business at least six times!

If this is the situation, why would you want to charge an existing customer to enroll him in a loyalty program?

Now let us look at the picture within existing customers. Should the organization try and retain all its customers? Would that be advisable?Consider the table below which describes a hypothetical shop with some 30000 customers. Who would the shop like to retain? All 30,000?

This table describes a value decile. And as you can see from the table not all customers are of equal value. Customers in the top decile are 500 times as valuable as those in the 10th decile. So, organizations try and retain the most valuable customers, typically those in the top deciles. Those at the bottom deciles (deciles 9 and 10) tend to be profit destroyers… meaning while they form the bulk of the customer base, the cost of sales to these customers is higher than the revenue from them. And so, the brand owner focuses in trying to retain customers who are profitable.

The consumption picture here is highly dramatized with the average top decile customers consuming as much as five hundred customers in the bottom decile. Now if that is the customer that you want to retain, will you charge him a fee for enrolling him in a loyalty program?

That is the question which arises when you look at the topic from the cold lens of economics.

Let us now move away from logic and look at the emotional side of this customer relationship. The reasons for launching a loyalty program have all been dealt with in various fora. But I would like to quote from the example of Tesco, which became a poster-child of loyalty by its oft-quoted loyalty program. Tesco called its loyalty program “A big thank you” to their customers. Not points, not rewards were at the core proposition- it was, according to the management at Tesco- the company’s way of thanking its customers for their continued support to the retailer.

And that brings us to the next and more fundamental philosophical dilemma—if the objective of a loyalty program is to thank the customer for his business, to show him that you care for him, are we justified in asking the customer to ‘pay for a program membership’?

It amounts to telling the customer “We love you, we care for you, we want to thank you but in order for us to do so, we request you to enroll in our program by paying a fee”

Let us summarize the issue from the point of view of the customer who is thinking, ” I have demonstrated my loyalty to the brand through my consumption and yet, to enjoy the fruits of my loyalty, I have to pay a fee”

That is the primary challenge.

In the next post, we will try and dive into the question of how this challenge results in a tangible problem for the program owner.

In the meanwhile, I would love to hear your views!