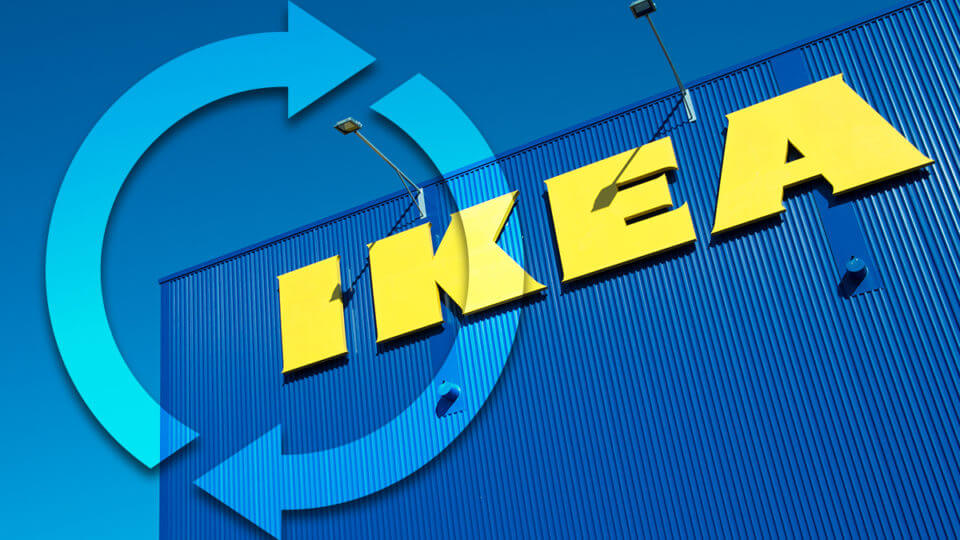 The buy-back service allows customers to return their old Ikea furniture in exchange for a gift voucher, the Swedish behemoth announced on Monday.

Returned products will be sold to a new owner and saved from landfill, Ikea said.

The launch follows a year-long trial during which more than 1600 furniture pieces were bought back from customers to find a new home.

The scheme is expected to save up to 15,000 pieces of furniture from landfill each year.

The company has promised that by August 2020 it would source 100 per cent of wood, paper and cardboard from “more sustainable sources”.

By 2030, the company has committed to becoming “100 per cent circular and climate positive”.

“This initiative goes beyond social responsibility and comes down to educating and helping Australians live a more sustainable life at home.”

Professor Michele John, the director of the Sustainable Engineering Group at Curtin University, praised the buy-back scheme as a “very good example of modern corporate stewardship and social responsibility”.

The scheme means that people wanting to dispose of old furniture will be less likely to resort to dumping it on the kerb, and can instead “hand it back to Ikea”, Professor John said.

Ikea’s buy-back program is an example of a concept gaining increasing traction among consumers and brands – that of the circular economy, or what industrial ecologists term a ‘closed loop’ production model.

A circular economy – as opposed to a linear economy – aims to end the continual use of Earth’s finite resources by eliminating waste.

A closed loop production model is one in which industrial production is made more efficient while the environmental impact is reduced.

“We can produce many things while also reducing the amount of waste we produce”, Professor John explained.

If we’re producing any waste we look at how can we include that waste back in the original production system.’’

Closed loop production, or the circular economy, is the way of the future, Professor John said.“We’ve got one planet, a growing population, and China and India chasing middle-class lives and production desires and consumption wants,” she said.“As a result we’re going to have to get more efficient, with only one planet providing more resources for an increasing population and companies wanting to produce more and consume more.”

The solution is for consumers to return their old clothes directly to big fashion chains – rather than inundating op-shops and charity stores with clothing nobody wants – University of Technology Sydney fashion and textiles researcher Dr Mark Liu wrote in The Conversation last month.

Some fashion chains such as H&M, Uniqlo and Zara have already introduced collection boxes for old clothes in their stores, with H&M promising to donate 3 cents for every kilogram of returned clothing to recycling research.

“It is time to make corporations pay for their waste, fund research and change their business models,” Dr Liu said.

“If they continue to disregard their environmental responsibilities, citizens have the power to bury their stores in their waste.

“We can return our old clothes to fast fashion companies and change the industry, one garment at a time.”

Food, beverage and consumer goods manufacturers are being forced to reckon with the havoc plastic packaging has wreaked on the environment.

Last week multinational giant Unilever became the latest company to commit to curbing its plastic pollution, announcing it would halve the use of non-recycled “virgin” plastic in its products by 2025.

In April, Coca-Cola Amatil announced 70 per cent of its plastic bottles in Australia would be made entirely from recycled plastic by the end of the year.

Last year, Nestlé committed to making “100 per cent of its packaging recyclable or reusable by 2025, with a particular focus on avoiding plastic waste”