Moving on from gloomy past: JetPrivilege loses the jet, gains new identity 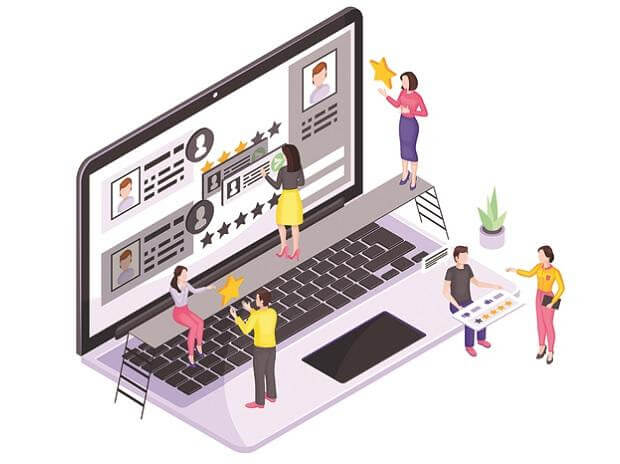 The defunct airline’s loyalty programme rebrands itself, calls itself InterMiles and gets a new logo as it looks to live down its past

JetPrivilege, the loyalty programme of now defunct Jet Airways, has a new brand identity. The programme has been christened as InterMiles and new tier benefits (based on frequency and class of travel) added for its members in a bid to delink itself from the airline’s beleaguered past.

The attempt to ring-fence the loyalty programme from the crisis that Brand Jet found itself in began early, soon after the airline shut operations in April. Jet Privilege Private Limited, the company managing the loyalty programme, was quick to assure its nine million plus members that their miles were intact. But bigger challenge was to keep the programme relevant as around 45 per cent of all mile accruals happened on Jet Airways flights. It tied up with portal EaseMyTrip and launched a brand campaign in June promising earning and redemption of miles on airlines and hotels across the world. Dureja said the company engaged with consultancy firm Interbrand, carried out field research and took member feedback before devising a new identity.

According to Ashish Mishra, managing director of Interbrand India, the new name signals a shift and a step up in business model, from an anchor airline programme to a bouquet offering covering all travel touch points—hospitality, retail, dining among others. Loyalty programmes recognise and reward members with a set of benefits depending upon number of transactions and points collected. The platinum, gold and silver tiers of JetPrivelege have been retained and the tier status protected for members under the new brand. A new red tier has been introduced for those collecting 10,000 miles in a year and will provide free seat selection for the member. Additionally miles earned across all platforms will be counted for tier status. Earlier only miles earned on air tickets were being considered.

JetPrivilege started out a frequent flyer programme for Jet Airways in 1994 and was the first such airline loyalty programme in the country. The programme was spun off into a separate company and Etihad picked up 50.1 per cent stake in 2014. Jet Airways owns the remainder and had its stamp on the programme structure till it shut down. For instance, JPPL could sell mileage points to Jet’s airline partners only. This condition was waived and now through its partnership with EaseMyTrip the programme offers earning and redemption across airlines.

“We have seen redemptions taking place on so many different sectors. One customer opted for reward ticket from Osaka in Japan to another destination. Jet Airways did not fly to Japan and this was not possible earlier,” Dureja said. “We have simplified the programme, its brand structure and enhanced the value proposition for members,” he added.

Brand and loyalty experts differ. “Mere change in name is not enough. InterMiles remains a travel oriented loyalty programme. Its target group remains the same that of any other airline loyalty programme. The challenge for InterMiles is to keep its programme attractive enough for its members to ensure stickiness,” said Brian Almeida, founder of consulting firm Strategic Caravan

On Thursday Lufthansa also announced changes in loyalty programme simplifying the process of accumulating points and rewards. The airline’s South Asia director George Ettiyil said the Indian customers stand to benefit from changes in the programme.

To fight competition in the loyalty space, InterMiles would have to enhance its offering. Members feel the programme lost value post Jet collapse. “Redemption of miles has become more expensive since the demise of Jet Airways as it is linked with available fares on other airlines now. Earlier a business class seat on Mumbai- Delhi sector was available with 17,000 miles and now it requires 60,000 miles. I believe the value of miles is 1/5 of what it was earlier for frequent flyers,” said Ajay Awtaney, who runs a frequent traveller website Live from a Lounge.

“With Jet ceasing operations the availability of business class inventory reduced overall in domestic market as only 2 airlines operate with business cabins. In such a scenario, it was natural we will not get the seats at prices we had with Jet Airways. However, we have managed to offer better value proposition to our members in economy class where majority of redemptions happen,” Dureja said.